Those of you who live in the UK/keep up with its politics, will probably be aware of what a shoddy job the current Prime Minister is doing of representing the citizens of the arguably half-decent country he runs. This isn’t surprising considering that the man has spent his life in riches and has most likely never had to deal with any of the problems that he’s attempting to tackle from his high horse; and I mean high horse quite literally.

But, desperate apparently to add another item to the list of things he’s been wrong about, David Cameron, for a while now, has been trying to take censorship one step further in jolly old England; taking away the need for parents to go through the easy procedure of placing filters for their children, by asking internet service providers to force their clients to ‘opt in’ to be able to access various websites where willies fly free of their… well, flies. All this and he’s still one of the least popular Prime Ministers of recent times? It really makes you wonder what the world is coming to.

While the UK still hasn’t quite managed to make the grasp on freedom of speech that the USA is so proud of, I’m pretty sure that the whole, ‘yes, I’m a pervert and here’s my signature’ routine is something that even the most conservative Brit can raise a couple of eyebrows at.

You would think that people should have the right to access these websites should they wish to access them, and that they shouldn’t have to ask permission to be able to exercise their rights. Unfortunately, apparently this is outweighed by the anger of parents that haven’t been bothered to protect their children from these websites themselves and have decided that somebody else should do it for them.

I’m assuming here that the reason for wanting to restrict national access to explicit content is a move to stop children viewing things that they are too young to understand, which I understand to a degree, and certainly the plastic, degrading world of pornography doesn’t do any favors to those children who are simply asking where babies come from; but as I’ve already mentioned, there are already measures parents can take to filter the access their children have to the big, wide world of the internet, and those few clicks really are all it takes. When you compare that ease of access to a national lockdown, it seems a little bit silly for a government that’s already been under heavy scrutiny since it awkwardly glued itself together from the left and right arms of British politics, making some sort of disheveled mess of limbs that can’t really get anything done besides roll around a bit.

If I’m making the wrong assumption and this issue is about pornography promoting immoral behavior, well, then there is evidence against Cameron, and as we all know, science trumps opinion when it comes to testable claims. To support this on purely reasonable grounds, the Prime Minister would have to be an idiot.

According to the latest updates on this, TalkTalk is planning to implement this plan soon, whereas other ISPs haven’t quite got their programs together yet. What I’m truly astounded by here is how readily these companies are accepting this when the principle is essentially just making an extra, shifty step in setting up your internet access.

And then we have the issue of proxies, which allow private searching and are accelerating in their efficiency. Do we really want this to end with the people of England having to go undercover to explore their own bodies?

Something about that seems a little screwed up to me, but you can make your mind up about which part that is. 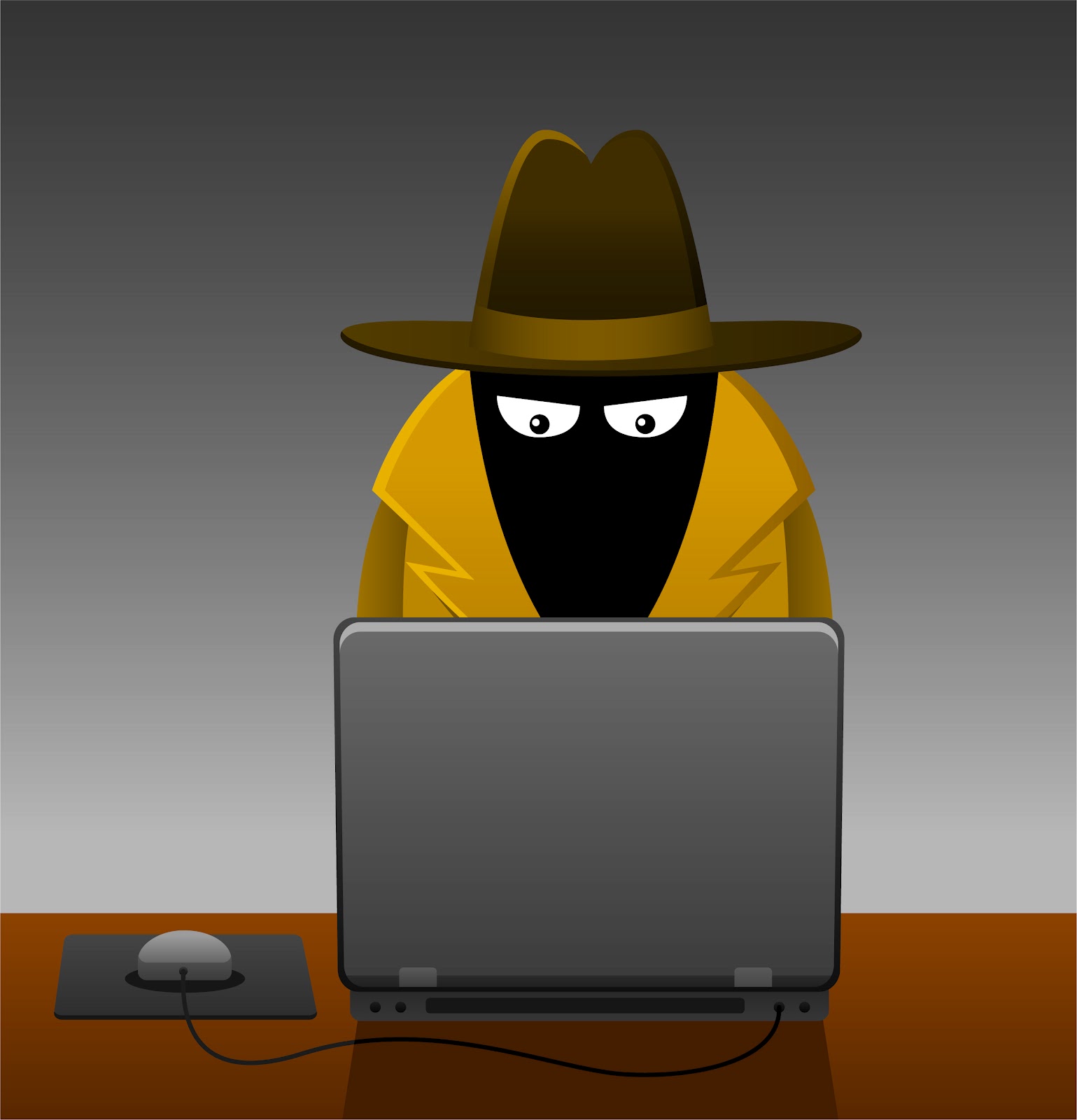