The Science of Laughter

I love comedy, and I love science. And I love it when those two things are put together.

Here’s a selection of shows where they do just that:

1) It Is Rocket Science

Created by Helen Keen, It Is Rocket Science is a series of short radio programmes about the history of space exploration and astronomy in general, as told by Helen, and The Voice of Space, a supercomputer she built (played by Peter Serafinowicz, who also voices every historical figure in the programmes).

Made by Peter Serafinowicz (who you may remember from several seconds previously), Look Around You is series of shorts parodying with vicious accuracy the kind of educational science films that tend to be shown in schools.

Full of cheerful synthesiser music, bizarre experiments, and a clueless (but authorititive) narrator, you’ll get a kick out of this series if you’ve ever noticed just how badly adults often try to explain science to children. Some younger readers may not be aware of this cult British sitcom, created by Doug Grant and Rob Naylor, but it’s a cracker.

Dave Lister is the last human being in the universe, cryogenically frozen for smuggling cats, and unfrozen in deep space, 3,000,000 years in the future. His only companions are a senile computer, a neurotic android, a creature that evolved from Lister’s cat, and a hologram of his former bunkmate, resurrected to annoy him sane.

Red Dwarf may sound like just a wacky sitcom, but it’s actually more of a claustrophobic character study, that uses the sci-fi setting to explore fundamental philosophical questions about time travel, skepticism, and the nature of loneliness.

This one’s a little bit harder to get hold of, but the entire series is availiable on DVD for cheap. They’re also scattered about here and there on Youtube, here’s the first one. 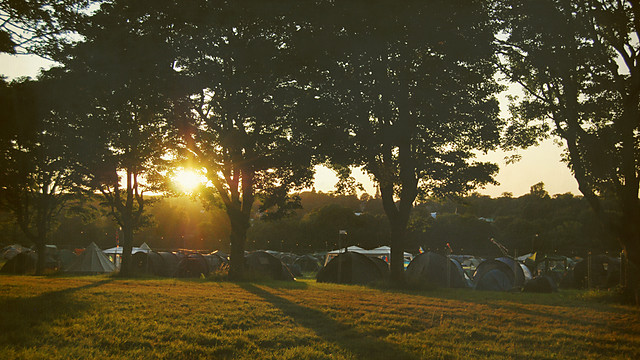 Presented by stand-up Robin Ince, and physicist Brian Cox (whose tremblingly beautiful face you might remember from the series Wonders Of The Universe), The Infinite Moneky Cage is a radio discussion show that tackles almost any scientific subject you can think of, from why people enjoy music, to what the actual molecular logistics of Santa Claus would be.

Are there any I’ve missed? Like the stuff I’ve mentioned?

Recommend more in the comments!

Alex Hoyle is a blogger, student, transvestite, and occasional stand-up comedian from Bristol, England. He can be found on Twitter as @alexdhoyle.