You may be familiar with earth day, which, funnily enough, is today. The purpose of which is largely to spread awareness about the impact of human exploitation on our planet, and to drive people towards trying to reverse, or at least mitigate, some of the negative changes we’ve made. The fact that we still need to convince people that there’s a problem to be solved here is frustrating at best and damning at worst. Climate change is happening, whether you like it or not, and squabbling about the implications of that is only going to make fighting it a harder job later on.

Thankfully, there is action being taken to try and find better ways to maintain our society without damaging the environment. Renewable energy sources are looking more and more viable by the year, if only we didn’t have the problem of having to replace the infrastructure around oil and other fossil fuels. Growing concern and admiration from the natural world is helping people realise that the money raised by sustainable ecotourism and other wildlife-based enterprises, could be a better option than killing for bush meat. The difference there is one of short term versus long term benefits, and unfortunately, some of us humans don’t seem to be able to look past the end of our noses, burning our resources without a thought for the consequences of our actions on future generations. 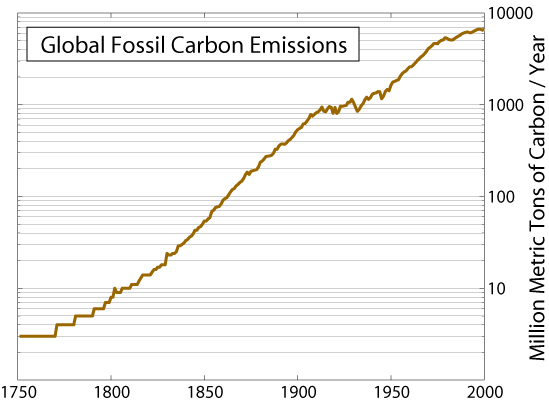 Even with rising sea levels pushing back island nations, melting ice caps threatening polar ecosystems, the loss of much of our sunlight, and the deaths of many species around the world, there are still those who believe the most productive way of tackling this problem is to bicker about whether we caused it or not. Whether you trust the evidence or scour it to find holes that match your personal agenda, it pays to take action, it does not pay to wait around while we continue to ravage our planet. Even if climate change was not happening, which it is, lowering pollution levels, restoring ecosystems and encouraging sustainable development can only be a good thing, not just for earth, but for this society we’ve built upon it.

So around the world, everything from reforestation campaigns to flash mobs dancing ‘Gangnam Style’ (South Korea wins the award for most original way to raise awareness about climate change for this, from me, that is), people are out trying to educate, restore and convince. This is important, it’s great, and it’s helping, so get on it if you still can, do your part, no matter what it is you’re good at, and help make this a universal goal, because the fact that it’s still not is just shameful, and it also makes me very glad that the republicans didn’t get into the white house this term, just sayin’.

I remember seeing a news article trying to get kids involved in the important issues of our time, and the class at the time thought that the economy was a more pressing issue than the environment. That’s simply not the case. Without earth, there’s nowhere for us to go, we just haven’t got the technology to leave, apparently all the moneys going into nuclear submarines or something. True, we’ve screwed ourselves up in that respect, but environmental issues not only include us but go beyond us. We invented money, but planets aren’t produced in mints. We’re in a very special place in the universe and the fact that so many people have apathy towards keeping it intact makes me a very sad panda. 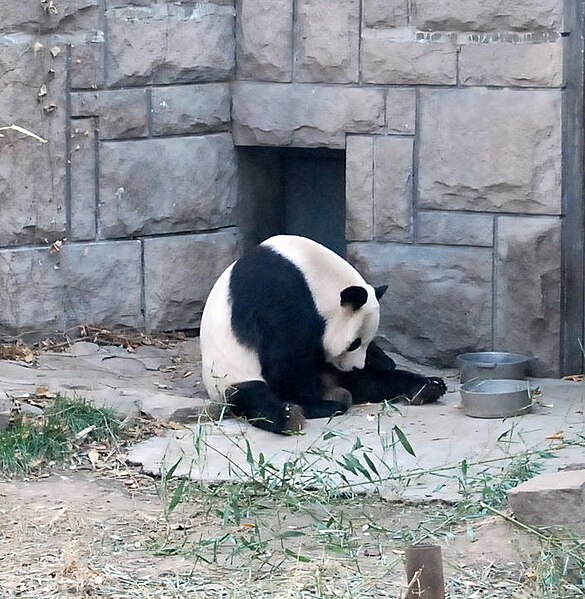 (all images from wikimedia commons)

The Physics Philes, lesson 45: I Failed, but I Had a Good Reasonfest