Welcome to cryptophile, the series in which I discuss fantastical creatures and the biological mechanisms that might or might not make them plausible. I’m back from a self-imposed hiatus after finishing my master’s degree and trying to get my gender issues to be recognised by my country. But all that heavy stuff is for a separate post. My apologies. Now, where were we?

The cerberus, when not referring to a moon, constellation, genus of snake, or, to be honest, a lot of other things, is the three-headed dog that guards the underworld in Greek mythology. Depending on your sources, the cerberus has features of snakes, lions, and of course, the whole three heads thing. Or two heads. Or one head. Depending on who you’re asking. The popular image today, of the three-headed dog, as seen in Harry Potter in the form of Fluffy, however, is the creature I want to look at today. What exactly is going on with those heads?

In biology, the condition of having multiple heads is called polycephaly. Despite being a common theme for monsters in greek mythology, polycephaly is present throughout the animal kingdom without the associated supernatural properties and relation to the underworld. The multiple heads can be almost entirely separated or fused to each other to the point where multiple facial features can be shared between the two heads.

It’s a perfectly normal condition that’s perhaps most famous for occurring in reptiles such as turtles and snakes, where, due to our not being able to talk with animals, and Eddie Murphy’s current lack of a scientific career, studying exactly how the organisms think can be tricky. However, given our shared ancestry, it’s likely that their psychology works in a, at least superficially, similar way to humans with polycephaly. As you might expect, two heads, with two brains, have two different personalities, as seen in the one animal we can speak to, humans.

Polycephaly in humans results in conjoined twins. Where they are conjoined to the point of sharing one set of limbs, for example, one twin may be able to control one side of the body and one twin the other. Let’s be clear, polycephalic conjoined twins are two different people, with different personalities. In the same way, snakes with polycephaly have been known to fight over which head will swallow prey. Snakes with polycephaly can also have trouble moving, as the heads compete over which direction they want to go in. 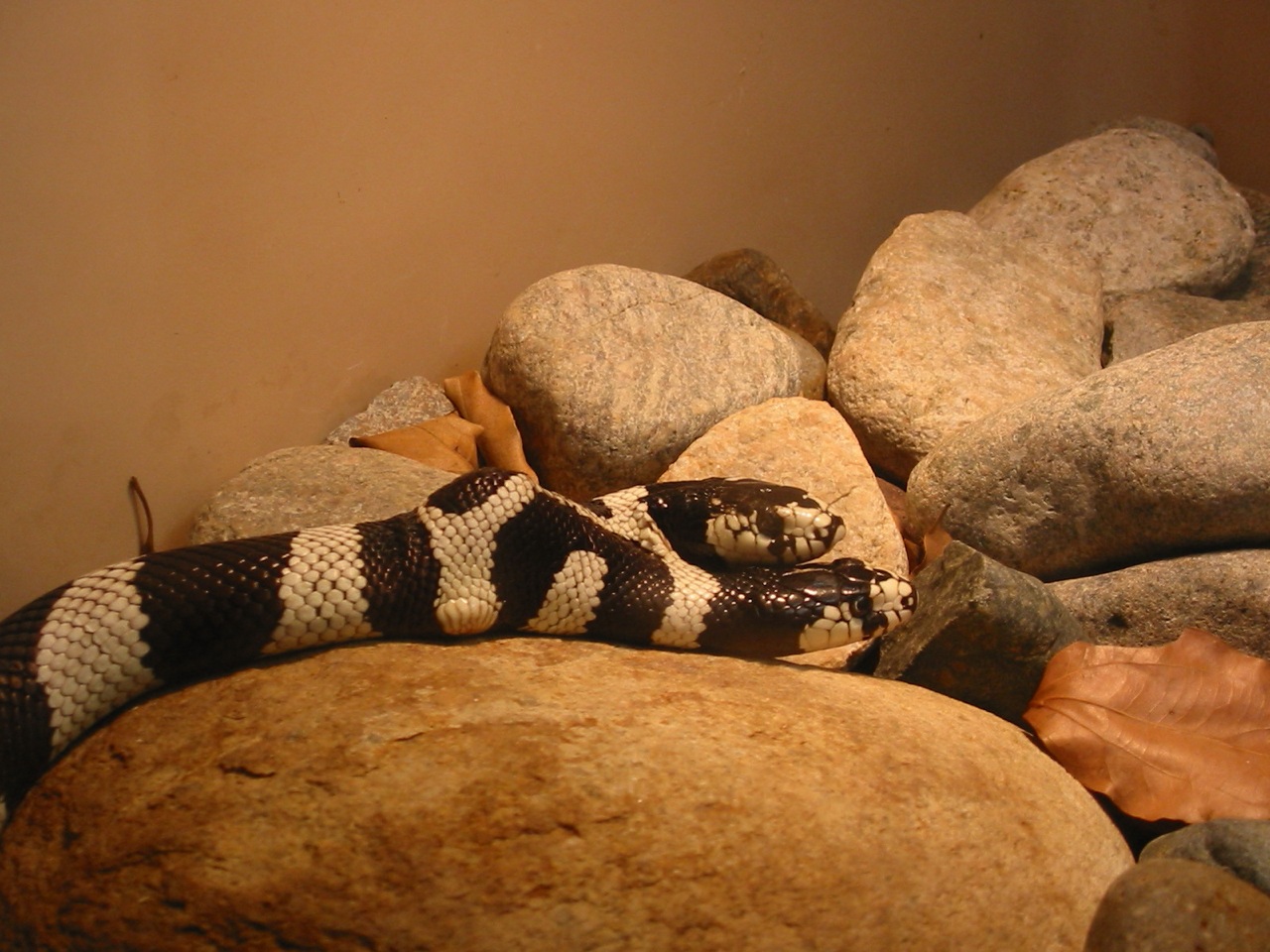 A cerberus would most likely act the same way, with its multiple heads displaying different personality traits and preferences. Although the whole guarding the underworld thing probably isn’t something I can find a scientific parallel for. The general appearance of a cerberus, unlike most of the creatures covered in cryptophile, is actually possible in dogs with the condition, however, being of normal size and not being, y’know, evil, it would probably be inappropriate to say the least, to consider it to be the monster described in myth.

Reality Checks: Sleeping with Half a Brain, Fashion Forward Hijabs, and Marriage as Penalty for Poor Grades